Artigo Rubber Kayar flooring has been chosen by architect Andrea Branzi for his new exhibition "The Multicultural Metropolis"that can be visited in Milano's Triennale until september 12th.

The Exhibition focuses on the themes of globalization and identity, using the sharp contrast between mass products and fragile personal memories as a tool to tell stories on the verge of vanishing.

The exhibition enrolls through of a series of simple wooden “benches” where mass-consumerism products (a constant in Branzi’s line of thought since the ‘60s) sit alongside portraits of people of different ethnicities.

The benches look unrefined and playful, conjuring the image of a local artisan in India or South America who gave in to his inner child with some scraps he had laying around. The photos have a “family portrait” feel to them, like they were taken out of the house to have some new, unexpected guests have a look at them.

Above: project detail of one of the benches. Below: No-Stop City concept from 1970. A constant line of thought is evident through the years.

In Branzi’s own words: “Multi-ethnicity, as induced by a Consumer Civilization, thus tends to absorb the complexity of our society, emptying it of the ancient traces of a world that is destined to disappear forever into the mists of a global market… A gradual standardization, in which memories, traditions, faces and customs all disappear”.. 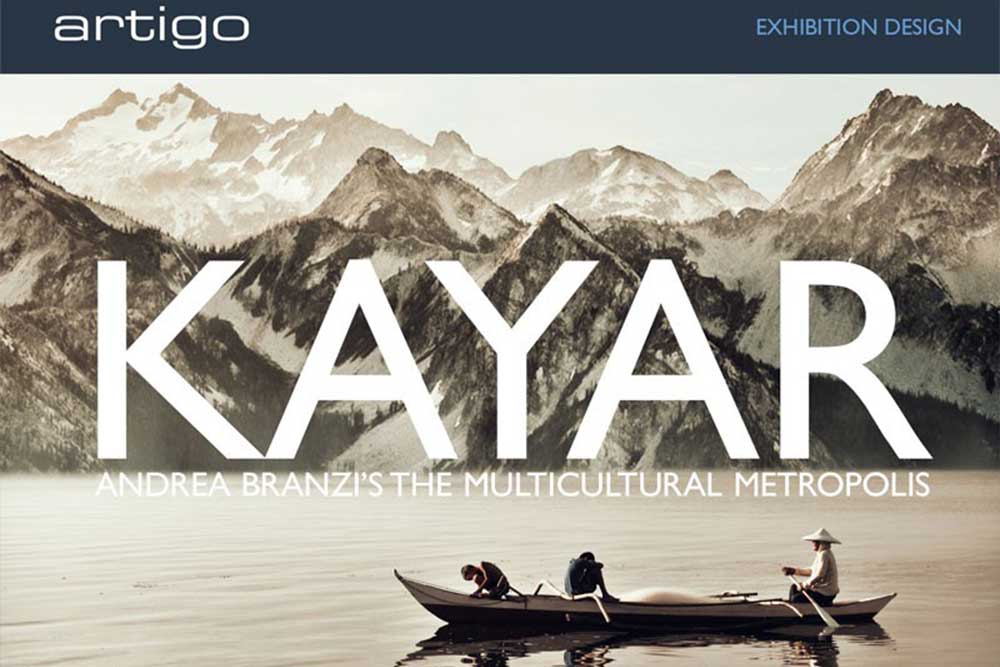 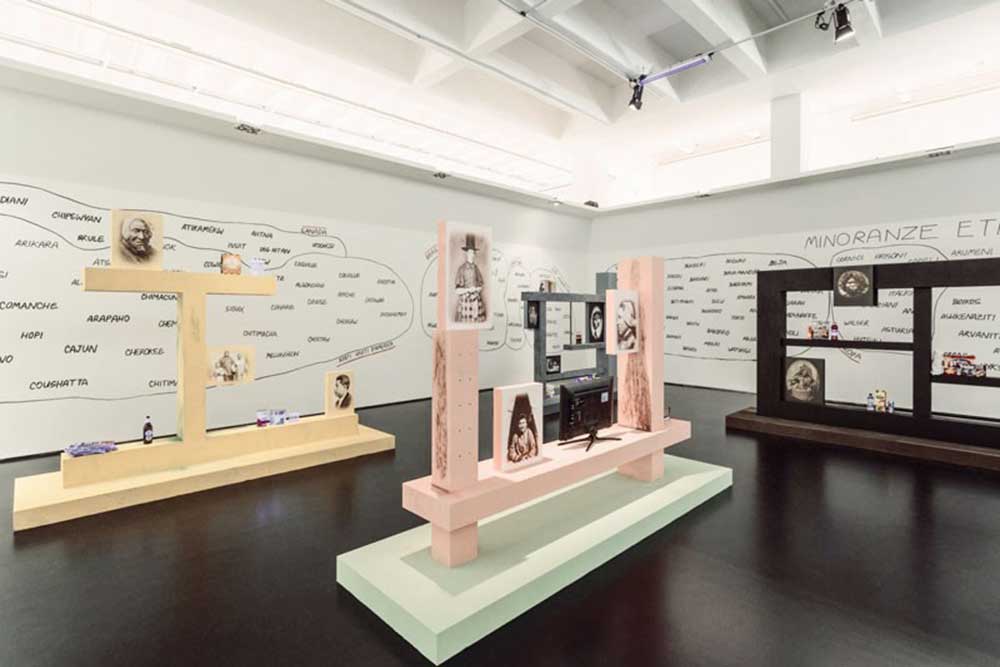 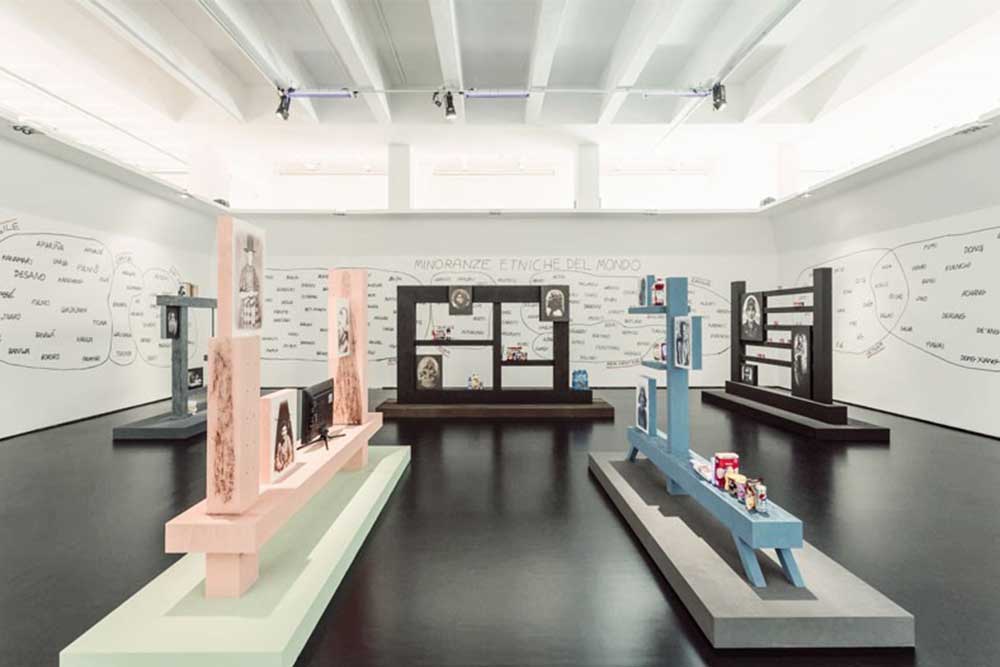