Bergen-born composer Edvard Grieg wrote his most famous opus, the music for Henrik Ibens’s Peer Gynt, in 1875. Its best-known theme “In The Hall of the Mountain King” was to make its way in popular culture, mainly thanks to Fritz Lang’s movie "M", like few other pieces of classical music ever.

The story of Grieg's own "Hal"”, namely the concert hall in the heart of Bergen that takes his name, is similarly epic: early talks go back to 1894, after Grieg himself had directed for two years the Bergen Philharmonic Orchestra, but the project met almost everything on its way: from lack of a suitable location to the Bergen Fire of 1916 to WWII to lack of funds. On May 12, 1978, the 1500-seats Grieghallen, designed by Danish architect Knud Munk, was officially opened with a performance of Grieg’s Norwegian Dances.

Artigo Rubber is proud to have contributed their flooring to such an amazing legacy: namely, 600 sqm of our Griegunicolor Multifloor Nd/Uni and 1200 sqm of our studded BS Classic made in a custom color.

Renowned for the pureness and cristal clarity of its sound, Grieghallen is today home to all kinds of music: classical, folk and pop. It is also interesting to note that several “extreme music” bands such as Borknagar and Emperor did record their debut albums in Grieghallen: proof to Norway’s open-mindedness and the will to make Grieghallen a monument for music in all its infinite shades. 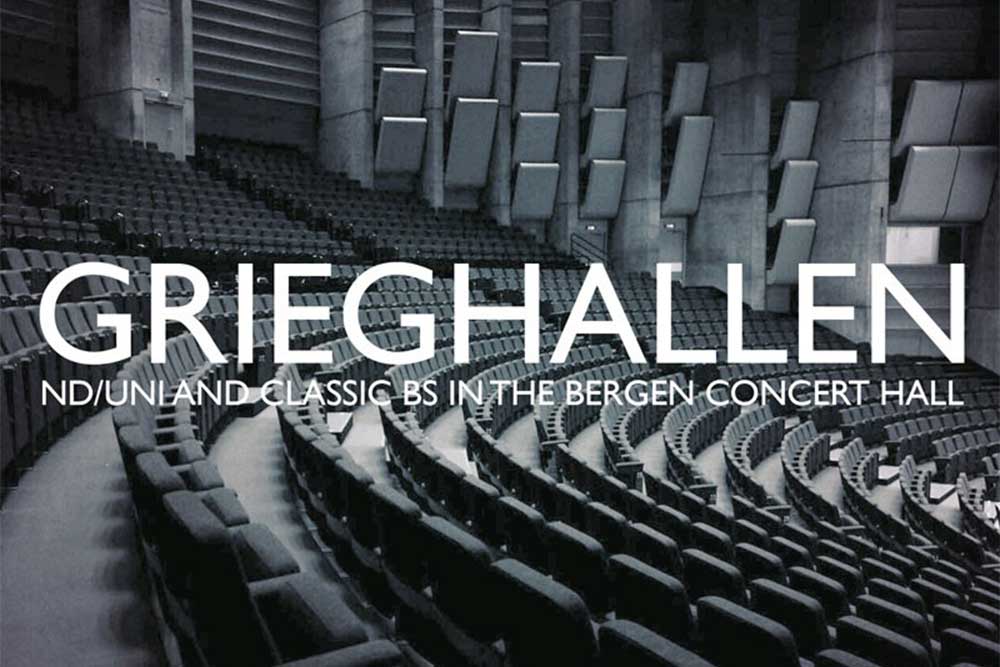 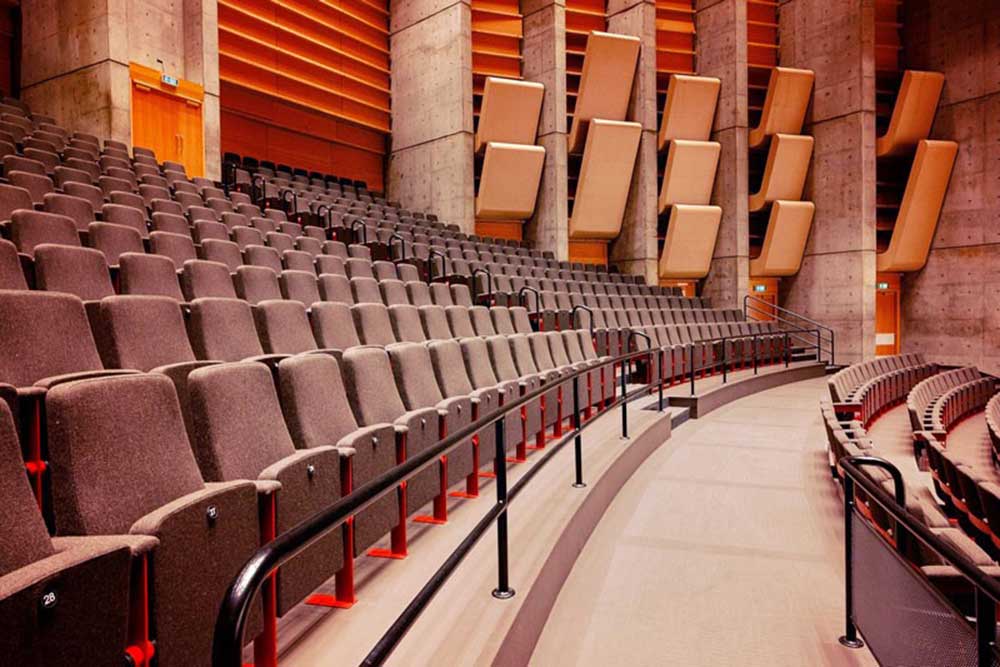 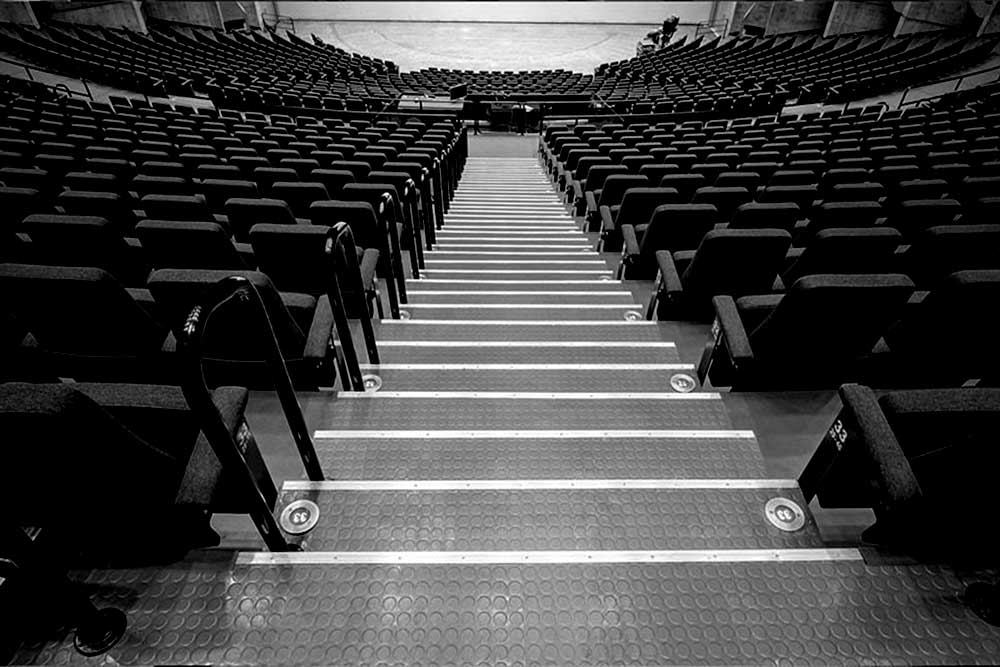 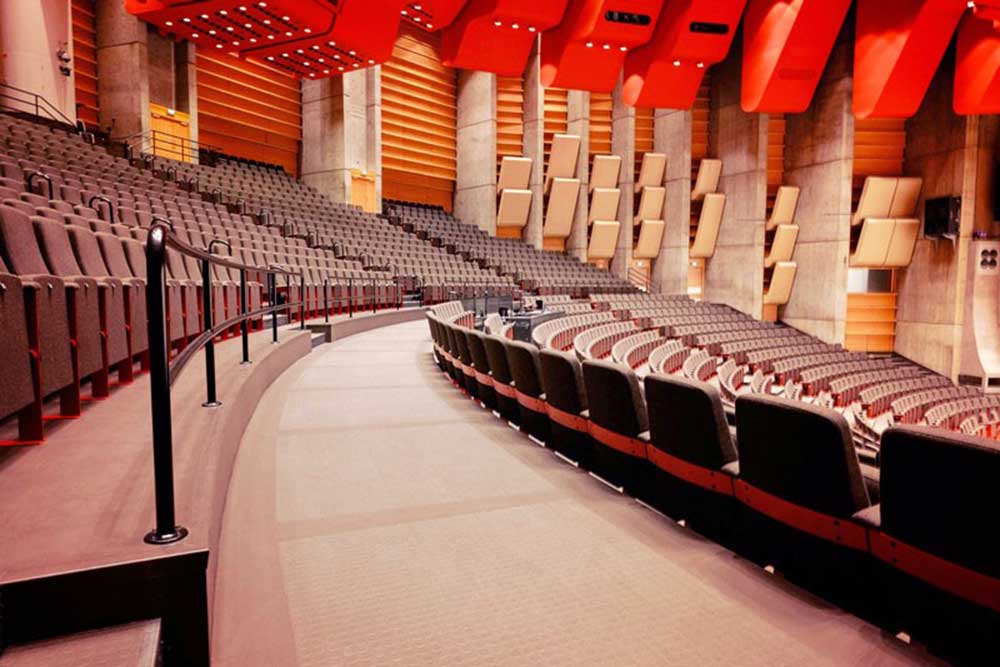 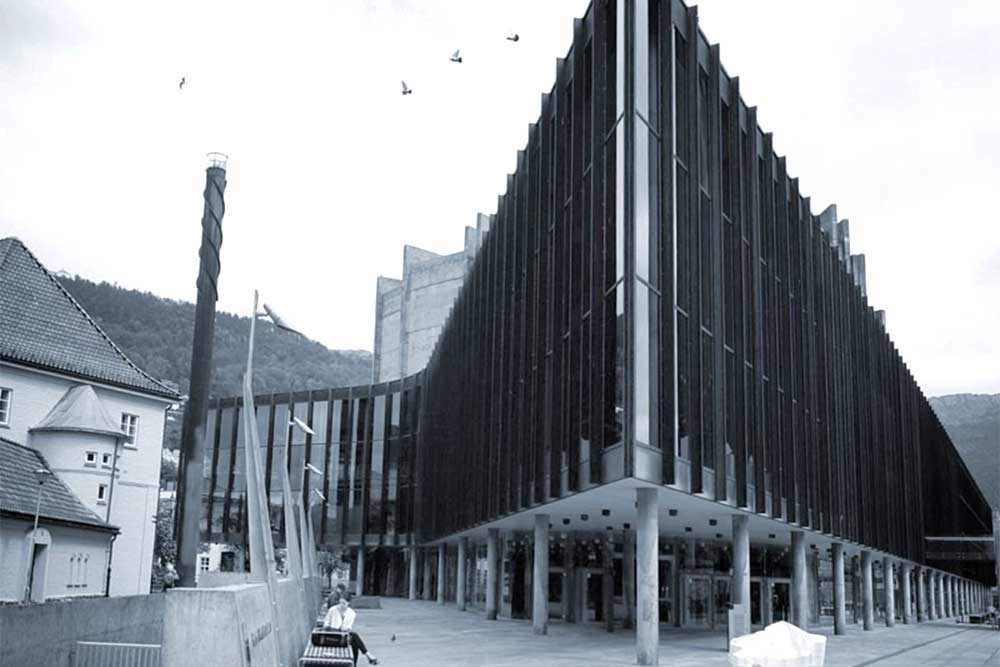